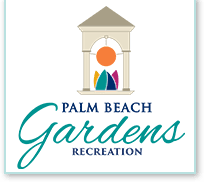 Sharpen skills, meet new friends! If you are just beginning, returning, or progressing in tennis, there is a class for you!

All adult programs take place at the Tennis & Pickleball Center unless otherwise noted and highlighted.

Sharpen skills, meet new friends! If you are just beginning, returning, or progressing in tennis, there is a class for you!

Enrollment for the fitness classes has moved online! Click HERE to register for your favorite classes.

This class is a great chance to hit balls and meet other players with a limited commitment. Keep your body and your game in shape! Show up, sign in and get moving! (Come a bit early to avoid a sellout.)

Multi-visit fitness class passes are available at a discounted rate.

A favorite of skilled players with limited time. People of various levels play, some quite accomplished. Formats take ability-level into account. Older, high-ability (USTA tournament level) juniors are admitted to the strongest groups. Tournaments are held in singles and mixed. Singles is usually played as a ladder, with both women and men placed in the continuum according to ability for three rounds of 8-game pro set. Mixed is usually contested in ability-based multi-round compass draws with three rounds of 8-game pro set

Singles and Doubles events for players ages 40, 50, 60, 70, and 80+. This is THE national championships on clay. As many as 150 highly ranked players from around the United States and beyond, plus some of the strongest local players will compete. You will have the chance to see some great tennis, so make time to come out and watch! Entries will be taken January 30-March 30 at USTA.com, Tournament # 150004320

Open to any player worldwide (ages 8-16)! Each year, this special event features over 500 players from 60 different countries and we hope this year will be even more successful! 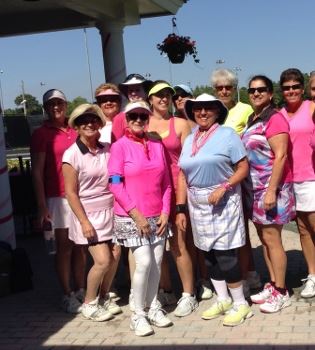 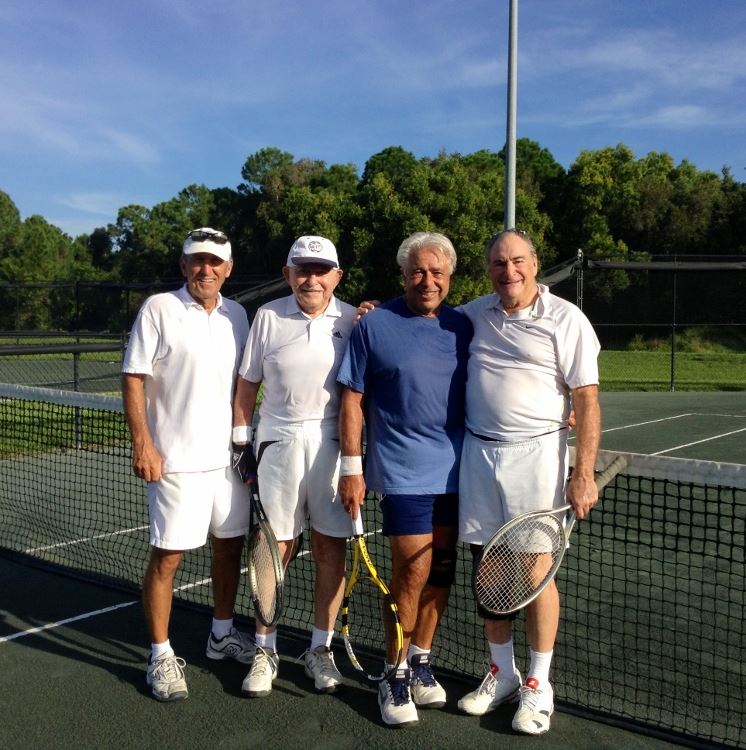